By Aditya in Android

The Android OS is among the most popular mobile based Operating Systems. 23rd of September, 2017 marks 9 years since the popular Operating System first showed up. It was September 23, 2008 when HTC Dream (also known as T-Mobile G1) first came out.

This was the first Android OS powered smartphone – also the reason why HTC and Google share such as special bond even today. Here’s a look at the first ever Android smartphone – the HTC Dream (T-Mobile G1). 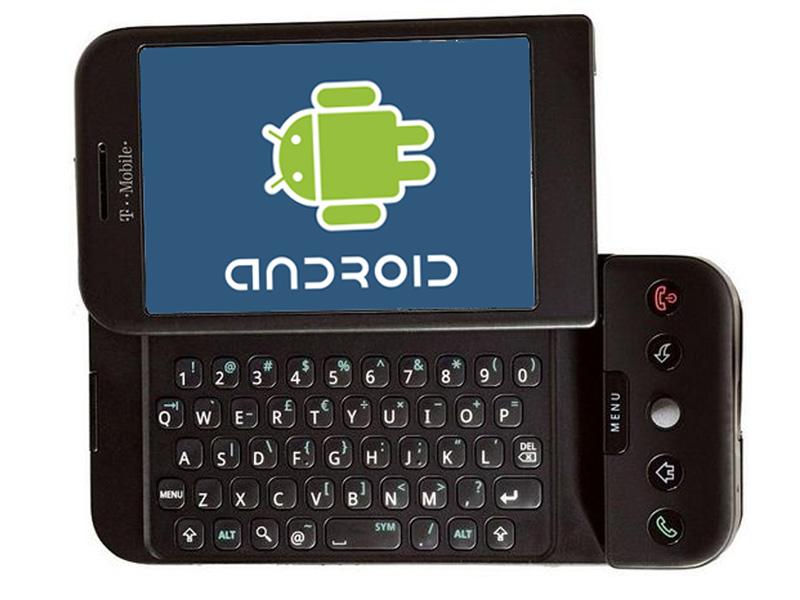 Development on the Android OS began as early as 2003 when Andy Rubin and other co-founders started off Android Inc. However the development picked pace once Google acquired Android Inc in 2005. The OS was showed off in 2007 and it finally hit the markets next year after one year of testing.

The HTC Dream came out into the markets with a 3.2 inched display, which could be slid out to reveal a physical keyboard below. Back then the design was revolutionary and even fully-touch enabled phones were rare. The Android OS powered HTC Dream sparked off a revolution which, almost a decade later, has become a global phenomenon.

Android OS: Then and Now

Back in 2008 when the first smartphones came out, the market trends were very different compared to what they today are. There was no concept of phablets, which are the fastest growing segment today. Devices that came out at 4.2 to 4.5 inches were considered standard and a 5 inch display was rare. Today, it’s rare to find a phone with a display smaller than 5 inches.

The first Android phone came out with 192 MB of RAM. Today, the flagship devices feature 8GB of RAM. Storage space too, has multiplied from being just a few MBs to now coming out at as much as 512GB of space. A front camera was only for the rich, some of the latest phones are now coming out with dual front cameras.

The form factor has witnessed a major change as well. Android smartphones back then were bulky, used to slide out, or flip. Today, however, the physical keyboard has been ditched – and so has the home button which came after that. Android smartphones now are slimmer than ever before, kicking out even the age-old classic 3.5mm headphone jack.

Which Android smartphones have you used over the years? Which phone are you using today? How has the journey been? Comment below and let us know!